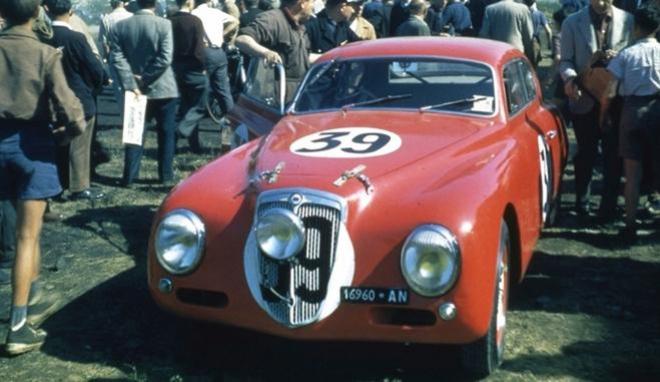 The issue here is the browser itself, not Aurelia. The browser comes along and it sees the slot element and knows that it is not a valid child element of so it strips it out. This is where the as-element attribute comes into the fray. Jul 16, 2017 Aurelia supports the slot element provided via the HTML Web Components specification, which allows you to define placeholders in your HTML that can be replaced. A lot of examples around seem to wrap a slot with a DIV, perhaps a class. Aurelia custom elements utilize the 'slot based' content projection standard from the Web Component specifications. Let's look at how this will work with our name-tag element. This custom element utilizes a single slot, so we simply need to add a element in our template where we would like content to be projected. Custom Element with Slots. GitHub Gist: instantly share code, notes, and snippets. 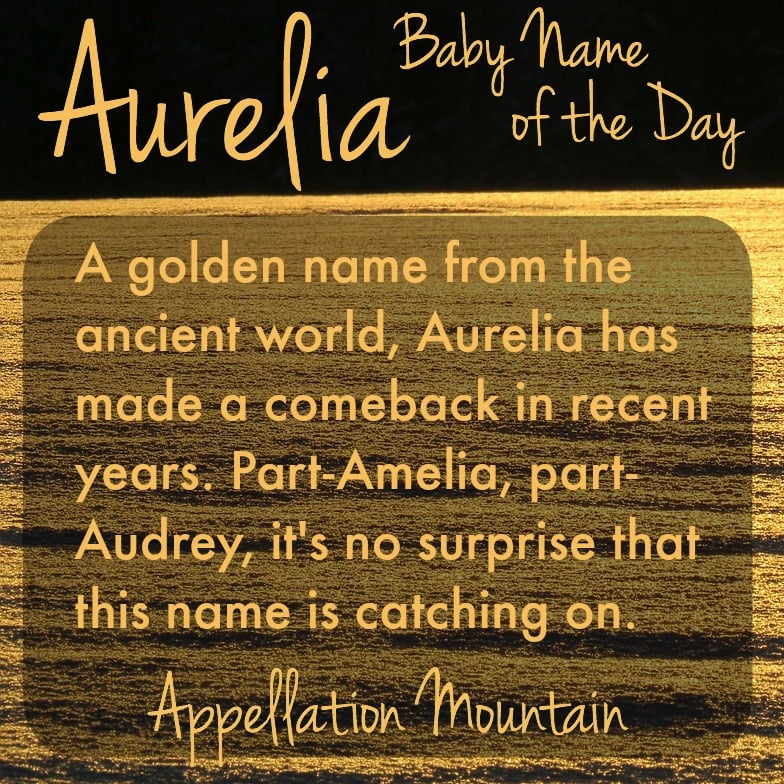 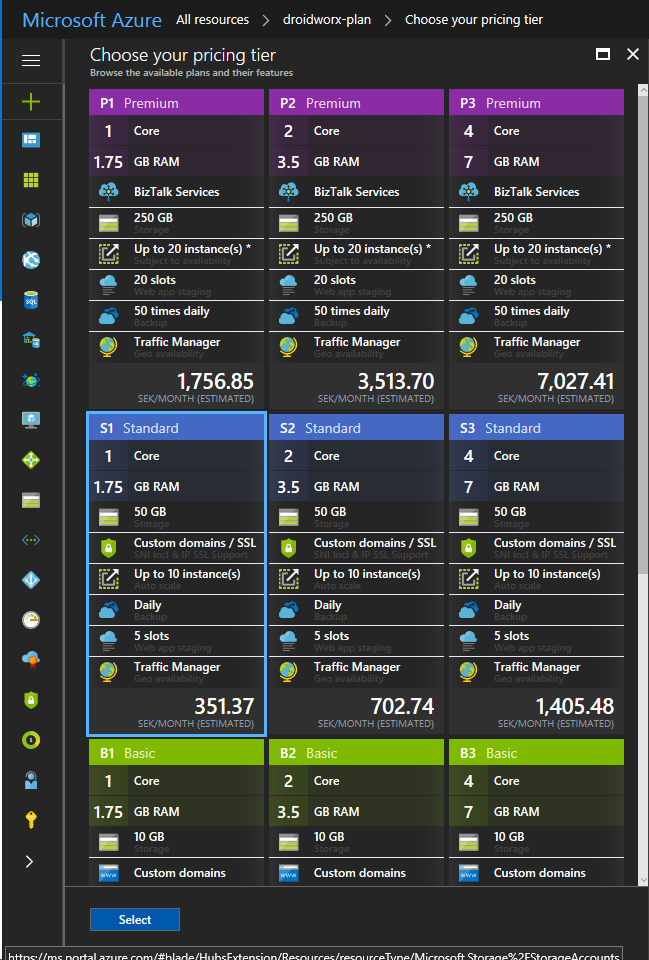 I was quite recently involved in a discussion in the Aurelia Gitter chatroom in which Rob Eisenberg (master of Aurelia) and an Aurelia user were discussing a feature which would allow “layouts” for any given route.

To set the scene: a common pattern seen in the chatroom was developers wanting to use a vastly different screen layout for their application depending on if the user was logged in or not.

MVC and ASP.NET have had this since the early days in the form of layouts/master pages.

The Aurelia framework was missing this feature, and attempting to do this with child routers was a bit more painful than it should have been.

I volunteered to have a go at implementing this feature, having had a bit of experience with the internals of the framework.

A layout replaces the view that would have been loaded into the router-view component when navigating, it then projects content from the former into the layout using the new Shadow DOM v1 slots implementation.

Think of it as a sheet of paper with holes cut out where you want your content to fit.

Your layout view should have one or more slot tags to represent the placeholders where you want to project content. It might look something like this:

The view you want to load into the layout should specify which content goes where by adding a slot attribute to each element to specify which slot it should be projected to:

In the above scenario, the resulting HTML would be:

In order to use a layout, you add one or more additional properties on your route config. These are essentially identical to the compose element (just with a layout prefix):

Any of the above parameters can also be set on the router-view element which will be used as a default e.g.:

You can also specify a layout per-viewport by adding the above parameters to each viewport specified in your route config:

With the following route config:

You would see your-layout-view.html loaded up with your content projected accordingly.

The bad news is, this was an early implementation using content selectors instead of the new Shadow DOM v1 implementation in the latest framework release, but at least it gives you an idea.

Note: the above demo should have a navigation bar, if it doesn’t resize the right hand preview pane to be larger. If you navigate between the two pages, you can see that the same module is loaded for both pages, but the appearance of the page is completely different (content is loaded into different places).