This copy is for your personal non-commercial use only. To order presentation-ready copies of Toronto Star content for distribution to colleagues, clients or customers, or inquire about permissions/licensing, please go to:www.TorontoStarReprints.com 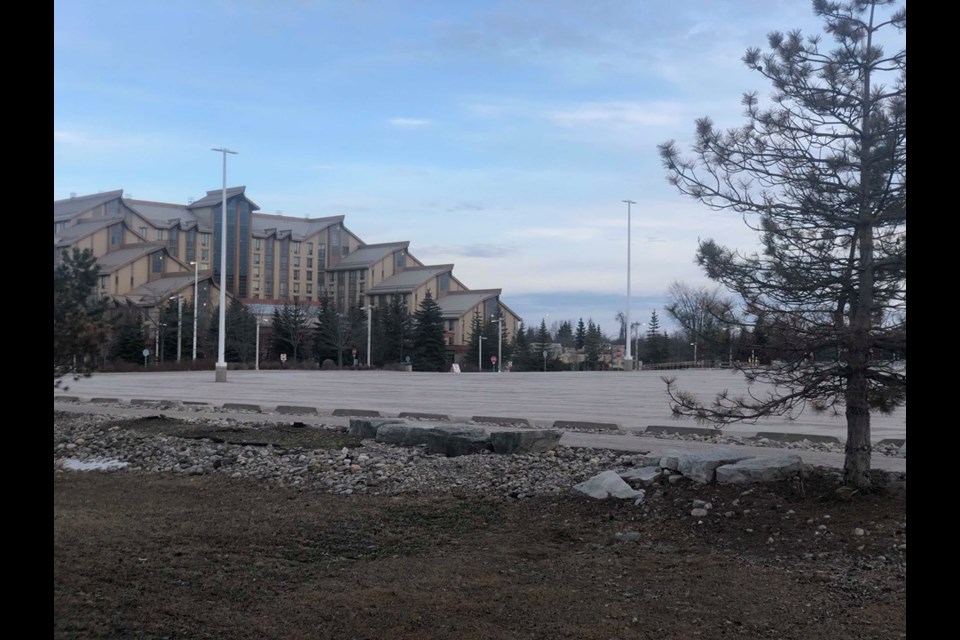 More than 100 First Nations hit the jackpot Friday in a dispute over profits from Casino Rama, beating back a claim that one band alone is entitled to the lion’s share of the money. 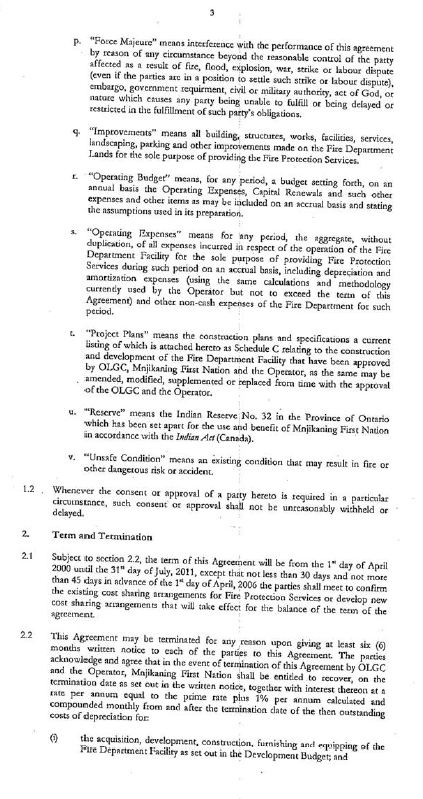 Thousands of patrons visit the casino - many in buses from out of town - each day. Corey Dalton, president of Unifor Local 1090, said he has spoken with union representatives from not only Casino Rama but Gateway Casino Innisfil, Pickering Casino Resort, Casino Ajax, and Great Blue Heron Casino about the issue.

The Ontario Court of Appeal’s 78-page decision was a blow to the Chippewas of Mnjikaning, whose land just outside Orillia houses the gaming mecca, and who argued they had a deal with the Ontario government to receive 35 per cent of net profits. 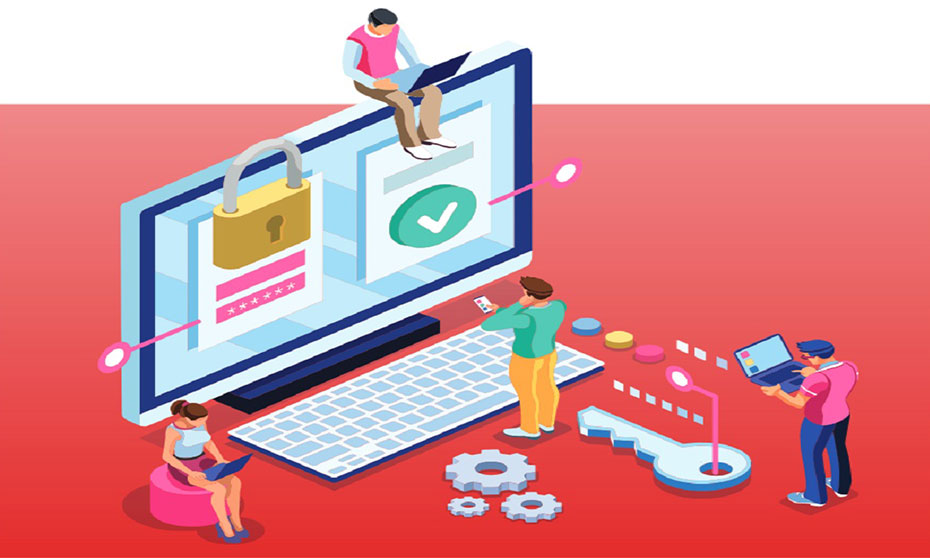 Casino Rama is the only commercial gambling operation in Ontario located on a First Nation Reserve. Since opening nearly 14 years ago, it has boasted gross revenues of more than $5.2 billion, or about $500 million a year.

The Chippewas of Mnjikaning, about 1,500 people, claimed it had a binding agreement with the province that entitled the band to more than a third of the net profits in perpetuity, plus a further portion of gross revenues to compensate it for running the casino.

Another 133 First Nations, represented by the Chiefs of Ontario, opposed the claim, arguing revenue from the casino was to have been divided among all of them to help with economic development and improve health and education in their communities.

After a 47-day trial in the Superior Court of Justice in 2008, Justice Arthur Gans dismissed the Chippewas’ claim against three provincial ministries and the Ontario Lottery and Gaming Corporation. 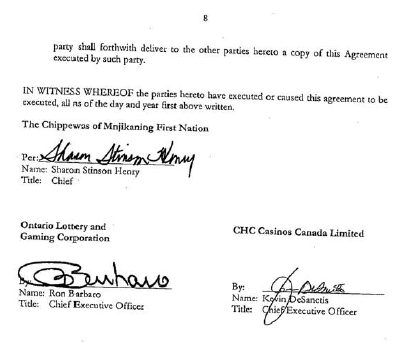 The band appealed last September, at that time broadening its case to include what the court today described as an all-out attack on the trial judge.

In many ways, Gans was a sitting duck. He has been taken to task by the appeal court many times for his conduct during trials, which arguably hit the low-water mark last year when a three-judge appeal panel ordered a new trial for a businessman accused of misleading advertising.

The court said Gans had destroyed all appearances of fairness by repeatedly interrupting and making sarcastic comments during the case.

A year earlier, the judge landed in hot water after telling a 25-year-old man convicted of dangerous driving that if he violated his bail conditions, the court would arrange to have a “big black man” positioned behind him in the jailhouse shower.

This time around, however, Gans was vindicated.

While lawyers for the Chippewas of Mnjikaning argued his conduct during the Casino Rama trial, including excessive interuptions, eroded the appearance of fairness. But in Friday’s jointly authored decision, Associate Chief Justice Dennis O’Connor and Justice Robert Blair said there was no such basis for setting aside Gans’ decision and ordering a new trial.

While Gans unquestionably made some missteps and used “unfortunate” language to express his impatience at times, the mistakes were “relatively few” and must be put in context, they added.

“Had he not played such an active role, it could have taken longer. That would have been unfortunate.”