I played at the new Desert Diamond this weekend and was very disappointed having waited more than a decade for poker to come to the West Valley. The aesthetics of the room are incredibly pleasing, which is the only nice thing I can think to say about my experience. 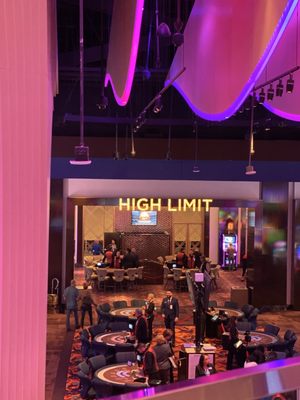 I was initially dismayed by how the host was unable to tell whether or not the open seats being advertised on the Bravo Poker screens were actually available. Being that this was opening weekend for the casino I expected a few hiccups but it was clear that this person had very limited experience, if any at all hosting at a casino poker room.

The next thing that hit me was the inexperience of the dealers. During the three hours that I was there, the game had to be paused for 2-3 minutes at a time on multiple occasions so the dealer could explain the house rules, call for the floor, call for chips, etc. We couldn't have been averaging more than 15 hands an hour.

The worst of it was when our table broke down to only five people, one having been absent for about 10 minutes. Those of us that remained had decided we wanted to be split off onto the other tables instead of playing four handed and began racking our chips.

The floor manager comes over and immediately barks out 'You guys wanna play?' We all answer yes. 'Well then why are you racking your chips?' Now at this point, I was immediately irritated by the managers attitude but chose to explain myself. 'I'm sorry, I thought you were asking if we wanted to be moved to a different table. I do not want to play four handed.' 'It's not four handed, it's five' was the managers response to me, completely serious. 'Ok, I don't want to play five handed.' then mumbled under my breath that I didn't appreciate being spoken to like a 'f*cking idiot' 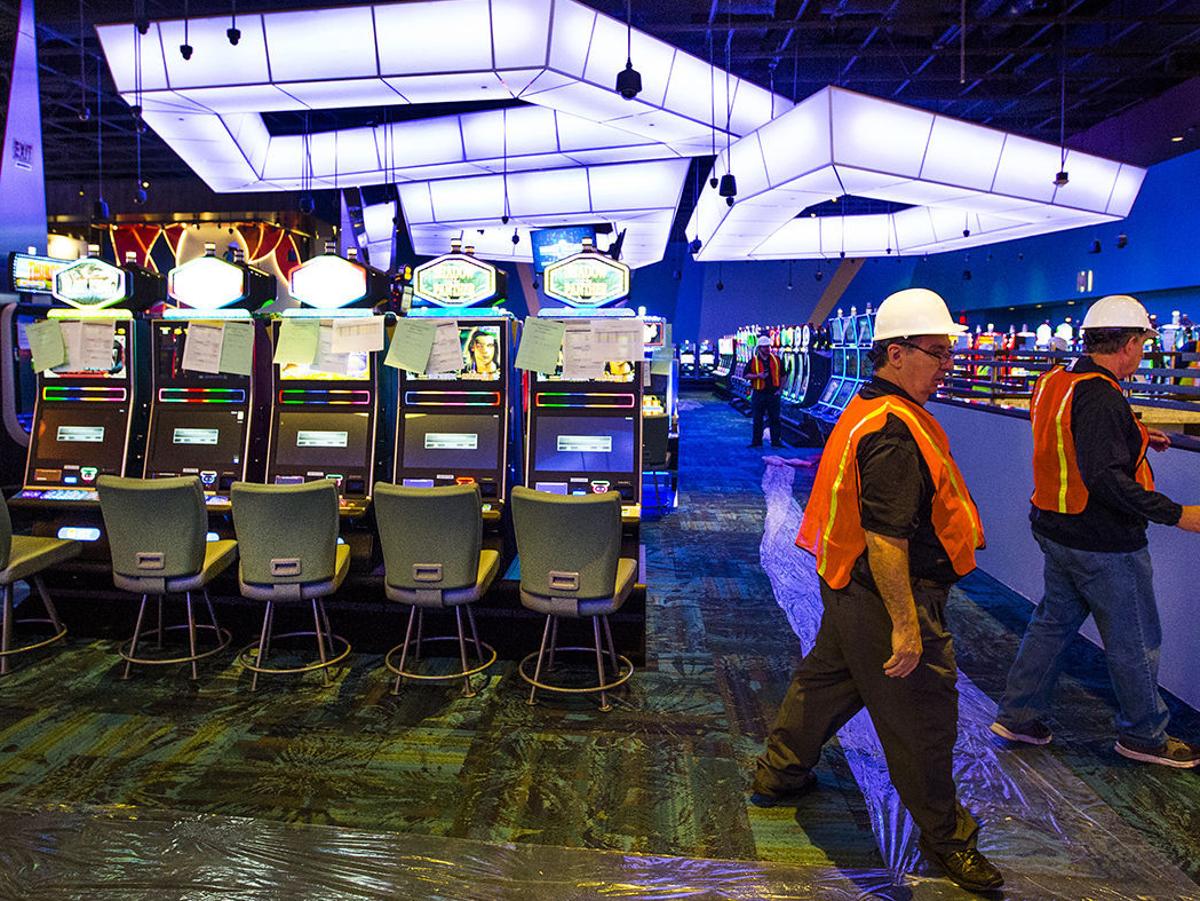 Well, hearing the 'F' word being spoken NOT in his direction was just too much for this man standing in a 21+ over room who had no problems speaking down to me for our entire conversation. I was then told to leave the room because he didn't appreciate my candor to which I was happy to oblige as I was longing for the Talking Stick experience at this point.

I then proceeded to stand in line for 10 minutes because the one operator behind the cage had the same experience and skill level at her position that was being demonstrated by everyone else in the room.

I wouldn't recommend this poker room and would suggest spending the extra time driving to TSR or Wild Horse Pass until the day comes where this poker room is staffed with friendly and experienced staff that won't dampen the experience of the game.

The new Desert Diamond Casino West Valley will open its doors to the public on Wednesday, Feb. 19, 2020 at 8:00 p.m. A private event for tribal members and dignitaries will take place that morning at 10:00 a.m. and will feature remarks from Tohono O’odham Nation leaders and a ribbon cutting ceremony.

The new Desert Diamond Casino West Valley is a 1.2 million square-foot facility featuring over 1,100 slot machines, 36 poker tables, and 48 blackjack tables, as well as five dining venues, VIP lounge, and more. The new facility replaces the interim casino that had been operating since December 2015.

The new West Valley casino is located at 9431 W. Northern Ave. Parking will be available on site.