The movie Indecent Proposal (1993) is the kind of movie that really needs no introduction. It featured a particularly strong trio of actors (Demi Moore, Woody Harrelson and Robert Redford) who made sure the audience always felt connected to the plot. Furthermore, the moral dilemma central to the movie’s plot made sure that we are still talking about it now, more than two decades after the film was first released. As far as I am concerned, I found it particularly fitting that the trio met up and sealed the deal in a Las Vegas casino and hotel complex, as these are often regarded as places where anything can happen.

Diana (Moore) and David (Harrelson) play a couple who hopes they can make a better life for themselves if lady luck will smile upon them while gambling in a Vegas casino. However, as often happens, they achieve nothing but gamble away their life savings and end up in a deeper hole than they were in the first place. Salvation comes in the form of John Gage, a billionaire gambler who becomes enthralled by Diana in the casino. However, has the couple soon finds out, his proposal is a double edged sword that could easily destroy their relationship and, possibly, their very lives. This is a man who is used to always getting what he wants, so he offers the married couple a million dollars for just one night with her.

During the night, they talk it out and gradually come to realize that just one night might be worth the money, as they could do so many things with it. By this point, you are either loving or hating the movie, depending on where you stand on this whole deal. If you are the jealous type, you connected to the characters and you are thinking about what you would feel in that type of situation, you are probably raging throughout this part of the movie. To me, this means that the movie is both well-made and well played. Otherwise, it wouldn’t spark such strong feelings in its viewers. Diana decides to go through with it and the consequences soon follow. 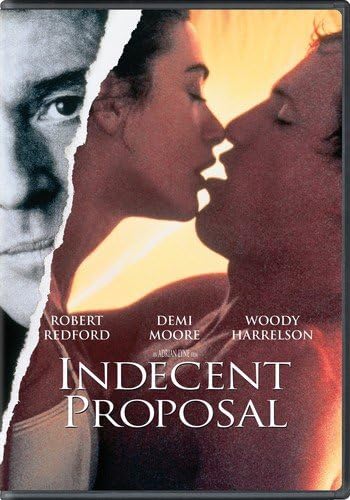 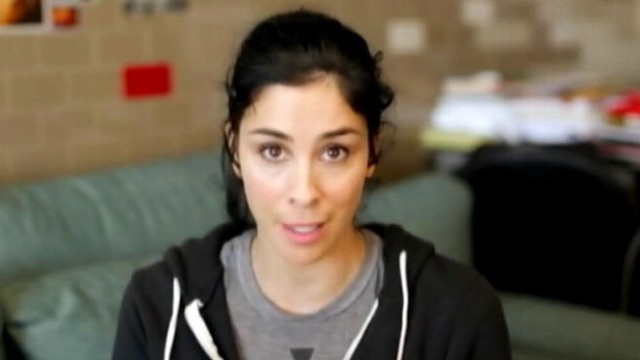 Love conquers all in the movie, as they manage to get through feelings of resentment and jealousy. Many a relationship would probably be destroyed by such an event, but the movie decides to take the high road. To be honest, my favorite part was the beginning and the time the couple spent at the casino. As a gambler and Vegas aficionado myself, I love seeing older movies with casinos, just to see how things were back then and how they have evolved through the years.

I think the movie managed to capture the essence of the casino concept. It is a place where people can have as much fun as they want, or as their pockets permit. However, when you start to gamble too much and the slots keep giving you losing hands, you could get into a lot of trouble. It’s a truly fascinating place and it’s a truly fascinating movie.