I travel a lot, visiting poker rooms all around the world — especially in the United States.

When I meet someone else who plays poker, one of the first things I want to know is where he plays and what his local card room is like. Invariably, our conversation follows a predictable arc — something like this: Him: 'Oh, I play all over, but my favorite room is definitely the Hard Rock up in Hollywood.'

Me: 'Really, that's a great room. I've played there myself. Is there still a lot of action there?'

Me: 'I see. Are they raking the pots or taking a time charge?'

Him: 'I think they're raking. I don't remember paying any charge.'

Me: 'Raking, huh. Do you know what they take out of the pot?'

Him: 'I don't pay much attention. I think 10 percent or something like that.' 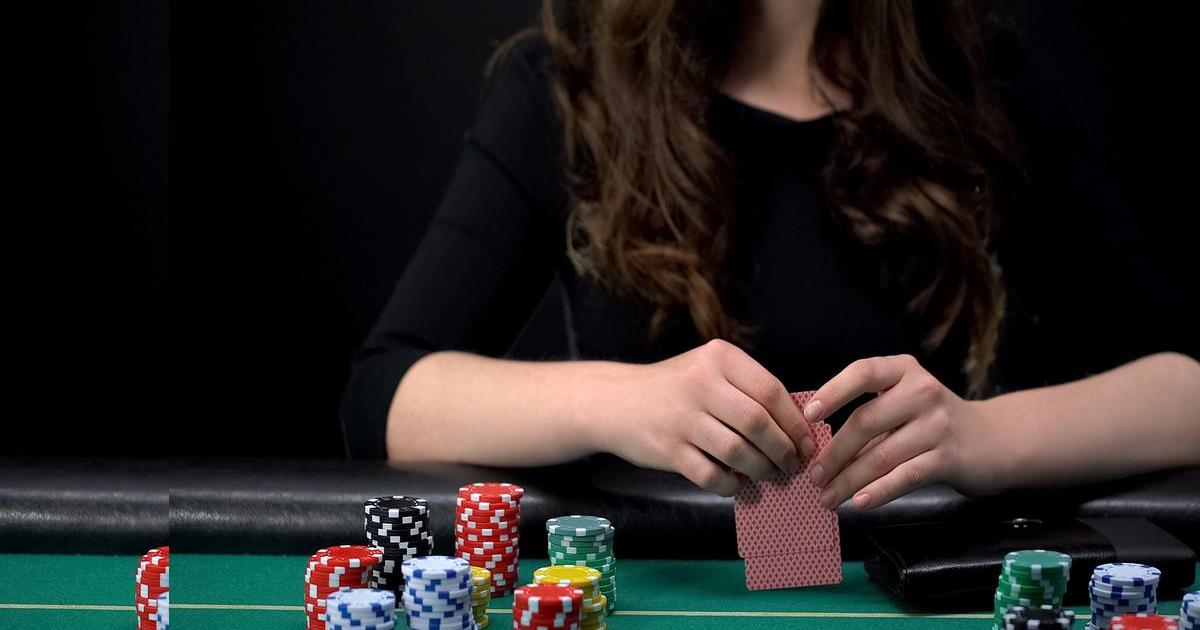 Me: 'Yes, it's probably 10 percent. But they usually have a maximum, like 10 percent up to $5. Do you remember what the maximum was?'

Him: 'I really couldn't tell you. I honestly didn't notice. It only came out when I won. And I was so happy to have won that I didn't pay attention.'

I must have had a hundred conversations that have gone just like that. They knew the house took something out of the pot, but they really paid no attention regarding how much.

Usually while I'm interrogating the poor soul, someone else overhears us. They sometimes weigh in with their thoughts about the rake. That conversation will often go like this:

Me: 'Well, I hope they're not charging $5. It does seem like a lot of rooms are going in that direction — or even more. Frankly, I'd rather pay a half-hour seat charge than pay a rake.'

Her: 'What, like that $5 every 30 minutes that they used to charge here before they started raking?'

Her: 'No way. I'd much rather have the pot raked. That way, only the winners pay. And if I don't win, I don't pay anything. What I really hated was when I wouldn't win one pot for a whole hour and I still had to pony up $5 a half.'

Him: 'I don't know. I never paid attention to it. I figure it's just some small tax, and it doesn't really matter'.

Other players: 'Shut up, will you!'

And so it goes.

What's clear to me is that most players need to understand how a card room makes its money. It may well be the difference between a player winning or losing, as I'll show you.

Imagine you and nine other poker players get together regularly at each other's houses for a floating poker game. You play $1/$2 no-limit. You each usually bring around $200 with which to play, and everyone brings and shares beer and munchies. It's as much a fun social experience as it is a serious poker game. You've been doing it for a few years and you love it.

Then a casino with a poker room opens nearby. After hearing about how great it is, one of your buddies proposes that you all go over and play poker there one Saturday night. So instead of meeting for your weekly home game that week, you all meet up and travel to the new casino. You each bring a stake of $200 for your poker night out.

You get to the casino, find your way to the poker room, and ask for a table. There is no list, but there are just a couple of seats available. You speak to the poker room manager, explain that there are 10 of you who decided to play at the casino for a change, and would like to all play together on a table if possible. Eager for your business, the manager smiles, and then gets a dealer to open up an entire table for the 10 of you. You will have your own private game — with beverage and food service, a professional dealer, ritzy casino chips — the whole casino experience!

The casino doesn't do all of this for free, of course. But they'll give you the same rate as they charge everyone who plays in their poker room. As it turns out, they take a rake — taking 10 percent. That means taking $1 out of the pot when it hits $10, and then another for every additional $10 up to a maximum of $5 when the pot is $50 or larger. They also take $1 out for the bad beat jackpot (quad eights beaten by a better hand) that now stands at $350,000.

Your crew starts to play in the casino poker room at 2 p.m. on a Saturday afternoon. You've decided to get your money's worth for the trip and play 12 full hours of $1/$2 no-limit at your private casino table. Assuming that...

Here's the math. It's pretty simple — and sobering.

This is an extreme example, of course. No new blood comes into the game to infuse it with more money. Some dealers don't get out that many hands per hour. And you may play more tightly than normal. But you get the idea, yes? A rake can have an absolutely crushing impact on your bottom line.

Which makes it all the more interesting to me how seldom most players seem to think about the rake. In fact, they're often their own worst enemies when it comes to the rake. Players even ask for it! Maybe you're shaking your head. But they do!

I remember well when my home casino charged a $5 per half-hour fee to play $1/$2 no-limit — that is, no rake, just that time charge. The players demanded that the house rake the game instead. And the casino willingly complied. To this day, some players still insist that this move was in their interest, while most others have no opinion on the subject whatsoever.

In reality, all but the nittiest players almost surely cost themselves a ton of money with the rake instead of the time charge. Just do the math. The raked game described above has an average cost of around $12 an hour per player in rake ($4 x 30 hands an hour = $120 total, divided among 10 players). A $5 per 30-minute time charge would cost each player $10 an hour — i.e., the rake takes out $2 more per player per hour. (Tips and the bad beat jackpot drop would be the same for each.)

Not surprisingly, most poker rooms around the world charge a rake for the lowest stakes games where the players are the least sophisticated or rake sensitive. It is generally only as you reach games as big as $5/$10 no-limit or $30/$60 limit that the house may charge time.

Sadly, it seems that poker rooms — i.e., live 'brick-and-mortar' rooms — tend to increase the rake over time. Back in the 1990s and before, it was not uncommon to see rooms that raked no more than 5 percent up to a maximum of $3. Some even would charge time for the low stakes games, and as little as $2 or $3 a half-hour.

Today, with the exception of some rooms in Washington and New Mexico, it is highly unusual — rare indeed — to see any games raked at less than 10 percent up to a maximum of $4. Rooms that have opened in the last 10 years, outside of highly competitive areas, almost surely will charge 10 percent with a maximum of $5 or even $6.

On top of that, nearly every room that has a bad beat, high hand, or other promotional jackpot makes the player pay for it with an additional rake or 'drop.' What's amusing is that those rooms then make a huge deal over how big those jackpots and promotions are — as if the house were paying for them! Some even have the moxie of tacking on an additional $2 per hand for promotions — as if $5 + $1 weren't enough.

As you can see, these rakes can have a terrible impact on the game, with all players' bankrolls eventually getting sucked into the giant black hole of a rake. Of course, there's another side to this. It costs money to pay dealers (though most of their income comes from tips), floorpersons, brushes, managers, and electricity bills, not to mention provide complimentary beverages, food, and the like. Even so, it only hurts players to be oblivious and/or silent to the costs of playing.

One final note — this column has chiefly addressed live games in casinos and poker rooms in the United States. But the truth is that for players in other parts of the poker playing world, the U.S. can appear to be an oasis of rake reasonableness in an international sea of rake insanity. In some places, most notably Australia, players pay a rake on top of an hourly time charge. In other places outside of the United States rakes can be as high as $40 per hand.

It's no wonder that playing online poker can be more appealing for some. There rakes tend to be much lower, as little as 5 percent up to $3, reflecting perhaps the much lower overhead of an online poker room. But even they are subject to inflation if players don't make known their displeasure at increased rakes. Ashley Adams has been playing poker for 50 years and writing about it since 2000. He is the author of hundreds of articles and two books, Winning 7-Card Stud (Kensington 2003) and Winning No-Limit Hold'em (Lighthouse 2012). He is also the host of poker radio show House of Cards. See www.houseofcardsradio.com for broadcast times, stations, and podcasts.

What the deck is not delivering in terms of big preflop hand match ups (with one exception: both players receiving pocket jacks, getting it in, and promptly taking it back out again), Phil Ivey and Wai Kin Yong are making up for in speed of play. Not a whiff of a timebank card (and rarely one of a preflop raise) and hands don’t make it past the flop, usually with a limp-call to start.

Live Poker Hands Per Hour Per

One exception: Ivey called with , then called again when button Yong raised to 600,000 with . He proceeded to check-snap-fold the flop when Yong bet 600,000.