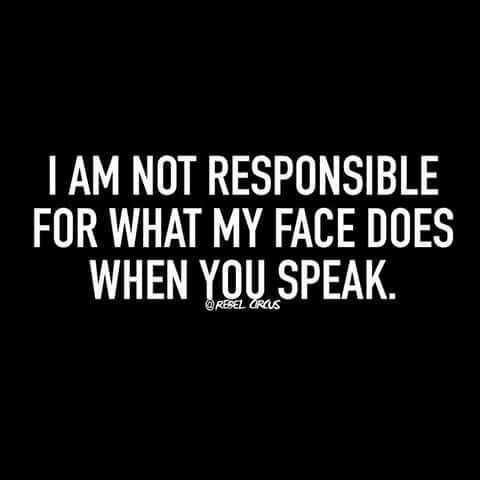 Bones Picture Preview: Poker Face Ashley Bissette Sumerel at April 21, 2015 9:00 am. Things are about to get serious on Bones, and the anticipation is killing us! ⬇ Download faces - stock pictures and images in the best photography agency reasonable prices millions of high quality and royalty-free stock photos and images. Stock Photographs by ArenaPhoto 3 / 47 This is my poker face Stock Images by miceking 0 / 0 Young woman with cards Stock Photo by ivanmateev 1 / 4 Portrait of the mime with Royal Flush Picture by Korionov 1 / 96 Mirror image of a woman Pictures by photography33 3 / 31 Bloody Halloween theme: crazy joker face Stock Images by master1305 1 / 12. 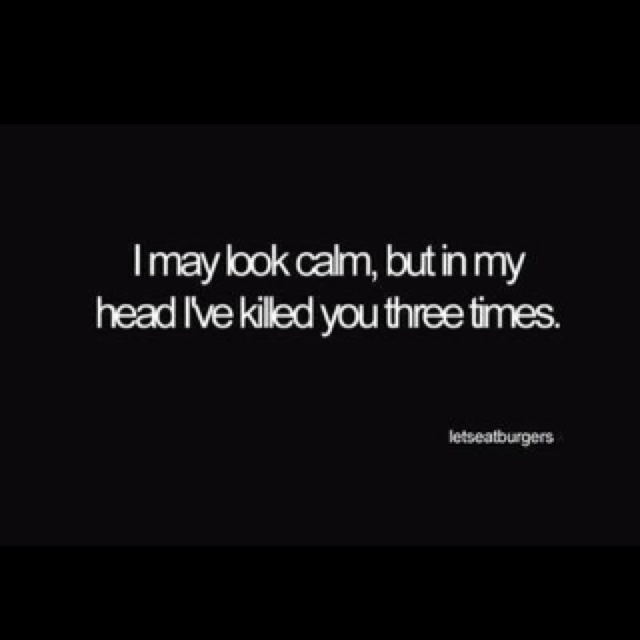 Things are about to get serious on Bones, and the anticipation is killing us!

On Bones Season 10 Episode 15, the team investigates the murder of a gambler whose remains were found in an industrial shredder. As part of the investigation, Booth finds himself learning all about about the world of underground poker. 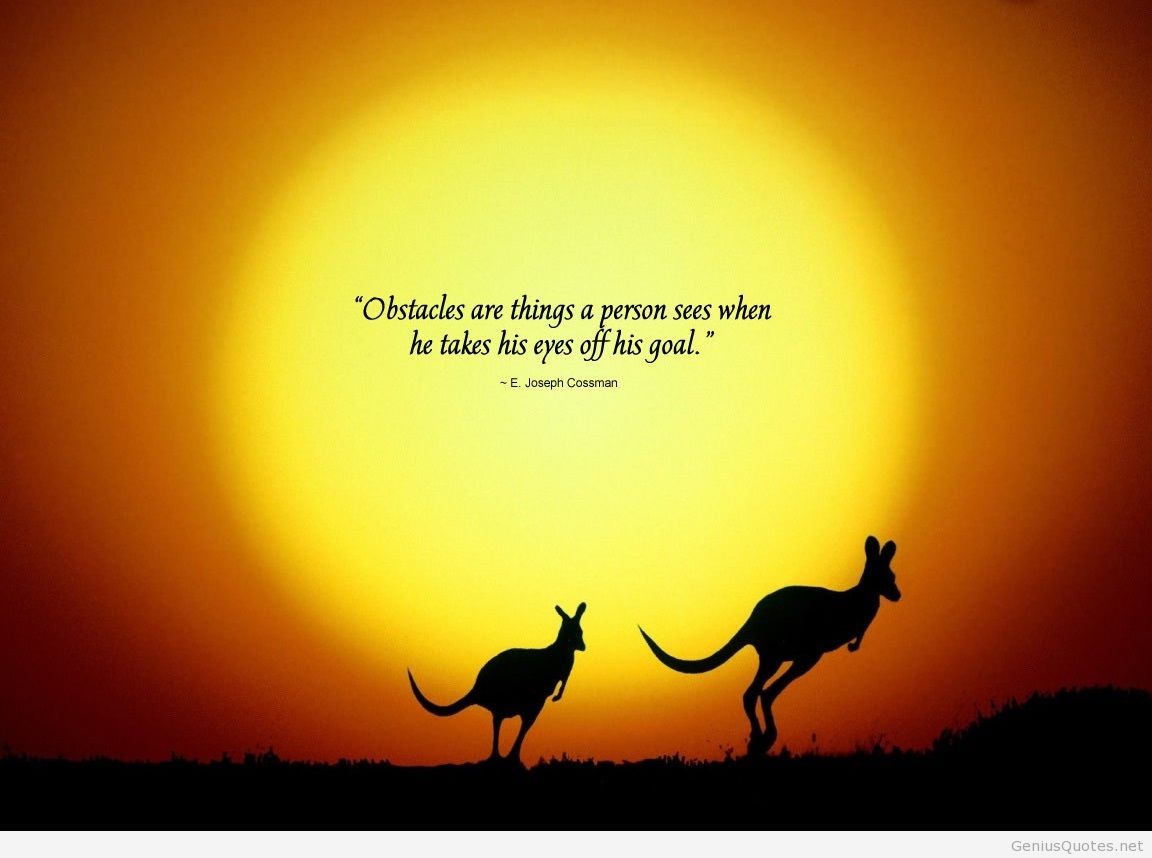 By now, you've heard that this was coming. Booth has struggled with a gambling addiction in the past, and his gambling problems are going to come back to haunt him in Bones Season 10. That's also likely to cause problems with his family and everyone else close to him.

The photos below show Booth at the poker table, as well as the team's investigation of some pretty disgusting remains.

There's also an important character missing from these photos – Dr. Brennan. Is that because there's more going on with her this week? Mostly likely, yes.

Emily Deschanel is pregnant in real life, and we learned from showrunner Stephen Nathan back in March that Brennan's pregnancy would be revealed in this episode. We also know the pregnancy is going to be approached much differently than it was the first time around.

What do you expect to happen with Booth, and what are your hopes for the remainder of the season? Share your thoughts in the comments below! 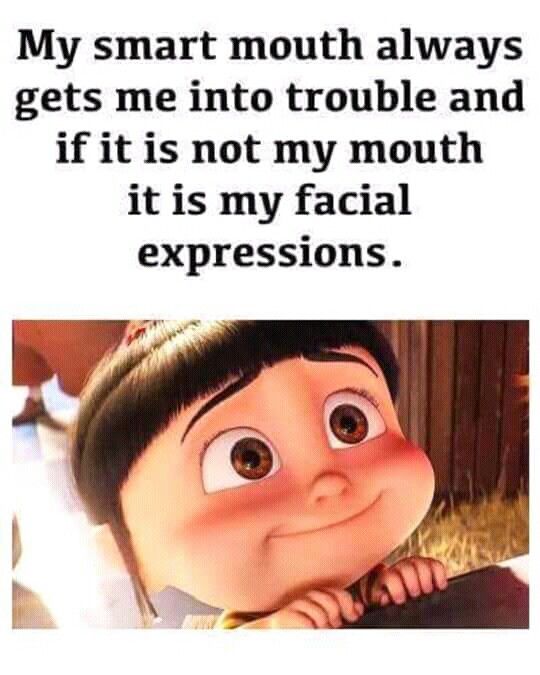 Need to catch up on past episodes? You can always watch Bones online right here via TV Fanatic!

Ashley Bissette Sumerel was a staff writer for TV Fanatic. She retired in September 2017. Follow her on Twitter and on Google+.