The new majority owner of Rivers Casino intends to expand the Des Plaines casino facility and apply for one of the six new casino licenses offered under the state’s newly expanded Illinois gaming program, according to the Chicago Tribune.

Churchill Downs completed its $407 million purchase of Rivers Casino’s parent company, Midwest Gaming, earlier this year, according to a company release. The company seems to be wasting no time in seeking to expand gaming operations in Illinois to full capacity.

Rivers Casino is already the state’s largest casino, and a popular destination for Chicago area residents and visitors. The casino is in Des Plaines, a suburb just north of Chicago’s O'Hare International Airport.

During a recent conference call with shareholders, according to a yahoo.com report, CEO Bill Carstanjen said Rivers Casino has already notified the Illinois Gaming Board that it intends to expand the 1,200 gaming positions it currently offers at the Des Plaines casino to the full 2,000 allowable under new state law.

The expansion will require new construction at the site, but Carstanjen said he expects some of that new space might be handled by restructuring the current layout of the casino.

Carstanjen also said the parking garage is expected to be extended, and that up to 250 additional gaming positions could quickly be created onsite so long as the company receives all the necessary approvals from government officials.

“Rivers will be working with the Illinois Gaming Board to ascertain what is permissible and to scope out the timing and full capital plan,” Carstanjen said.

Illinois Gov. J.B. Pritzker signed a sports betting bill into law in June which greatly expanded gaming operations in the state by allowing both online and in-person sports wagers. Carstanjen said Rivers Casino is well positioned to be at the forefront of the new sports betting market in the state.

“Rivers will also pay the $10 million licensing fee in early 2020 to obtain an Illinois sports wagering license and will construct the sportsbook within its existing footprint,” Carstanjen said. “All of this is very, very exciting.”

Moreover, Rivers Casino is expected to offer sports betting both online and in-person. That should help give the company a leg up on the competition, as Illinois' sports betting bill limits sportsbooks offering online wagering menus to only those with ties to brick-and-mortar locations such as Rivers Casino.

“We will participate in this new market through our 61% ownership of Rivers, and certainly, we have the option to do so separately through our horse racing licenses,” Carstanjen said. 'We will announce our plans soon.” 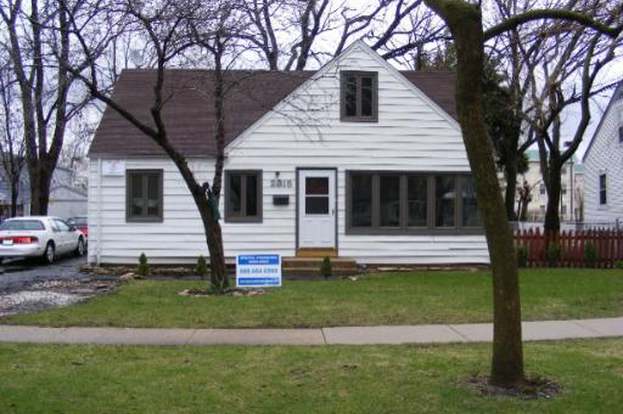 Des Plaines, Ill. – Oct. 31, 2018 – Midwest Gaming Holdings, LLC, (“Midwest Gaming”) the parent company of Rivers Casino in Des Plaines will have a new partner if a definitive agreement is approved by regulators for Churchill Downs Incorporated (“CDI,” Nasdaq: CHDN) to acquire all of the ownership of Rivers currently held by the affiliates and co-investors of Clairvest Group Inc. (“Clairvest”) in a cash transaction.

CDI will purchase 100% of the ownership stake in Midwest Gaming held by affiliates and co-investors of Clairvest for approximately $291 million. CDI also offers to purchase, on the same terms, additional units of Midwest Gaming held by High Plaines Gaming, LLC, an affiliate of Midwest’s parent Rush Street Gaming, LLC, and Casino Investors, LLC, resulting in aggregate cash consideration of at least $326 million.

Following the closing, the parties expect to enter into a recapitalization transaction and Midwest will commit approximately $300 million in proceeds from new credit facilities to redeem, on a pro rata basis, additional Midwest Gaming units held by Rush Street and Casino Investors. The parties expect the new credit facilities will be comprised of an amended and extended Revolving Credit and Term Loan Agreement with one of Midwest Gaming’s wholly-owned subsidiaries for up to $650 million, as well as approximately $200 million in mezzanine debt incurred directly by Midwest Gaming. After the recapitalization, approximately $50 million of these amounts would remain unfunded and available for general corporate purposes.

The sale and recapitalization will result in CDI owning at least 50.1% of Midwest Gaming. Should members of Rush Street and Casino Investors elect to participate in CDI’s offer to purchase additional units, CDI’s ownership of Midwest Gaming would increase as would its cash investment. CDI’s cash purchase price is subject to a cap of $500 million, which is expected to pay for all of Clairvest’s units of those of the other investors being sold. 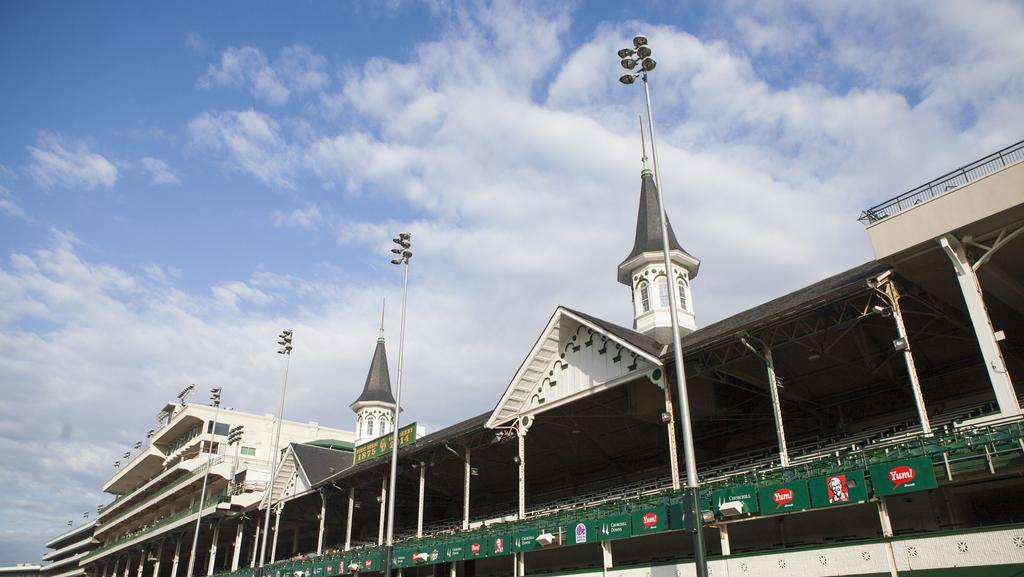 The net effect of the transactions will be that Rush Street expects to hold largely the same ownership interest percentage in Midwest Gaming as it currently holds.

“We are thrilled to partner with Neil Bluhm and Rush Street Gaming in Rivers Des Plaines. This property is the crown jewel of Illinois gaming and one of the country’s premier casinos,” Carstanjen said. “This is an exciting opportunity for Churchill Downs Incorporated, given Rivers Des Plaines’ superior design, unparalleled location in the Chicagoland market, high-quality amenities and outstanding team.”

“Churchill Downs has created significant shareholder value over the years and we are excited to be partnering with them” said Greg Carlin, CEO of Midwest Gaming and Rush Street Gaming. “We will work together to ensure that Rivers Casino in Des Plaines continues to be one of the most successful casino destinations in North America.”

The transactions are contingent upon approval by the Illinois Gaming Board with a closing anticipated in the first half of 2019. This would be the second casino transaction involving CDI and Rush Street with CDI having acquired Riverwalk Casino and Hotel in Vicksburg, Mississippi from Rush Street in 2012.

Opened in 2011, Rivers Casino in Des Plaines is two miles from O’Hare International Airport and fifteen miles from downtown Chicago. It features a 44,000-square-foot single-level gaming floor with 983 slot machines and 58 table games; seven dining and entertainment options; and a multi-functional event center.

About Churchill Downs Incorporated
Churchill Downs Incorporated (“CDI”) (Nasdaq: CHDN), headquartered in Louisville, Ky., is an industry-leading racing, gaming and online entertainment company anchored by our iconic flagship event – The Kentucky Derby. We are the largest legal online account wagering platform for horseracing in the U.S., through our ownership of TwinSpires.com. We are also a leader in brick-and-mortar casino gaming with approximately 8,000 gaming positions in six states. We have launched our BetAmerica Sportsbook at our two Mississippi casino properties and have announced our plans to enter additional U.S. real money online gaming and sports betting markets. Derby City Gaming, the first historical racing machine (“HRM”) facility in Louisville, was opened in September 2018 with 900 HRM machines. Additional information about CDI can be found online at www.churchilldownsincorporated.com.

Founded by Neil Bluhm and Greg Carlin, Rush Street Gaming and its affiliates, headquartered in Chicago, Illinois, have developed and operate successful casinos in Niagara Falls, Ontario, Pittsburgh and Philadelphia, Pennsylvania, Des Plaines, Illinois (Chicago area) and Schenectady, New York. Rush Street Gaming and its affiliates has become one of the leading casino developers in the United States and operators of online casinos and sports books.

The reader is cautioned that such forward-looking statements are based on information available at the time and/or management’s good faith belief with respect to future events, and are subject to risks and uncertainties that could cause actual performance or results to differ materially from those expressed in the statements. Such risks and uncertainties and other factors include, but are not limited to: economic conditions on discretionary spending; additional or increased taxes and fees; public perceptions or lack of confidence in the integrity of our business; loss of key or highly skilled personnel; restrictions in our debt facilities limiting our flexibility to operate our business; catastrophic events and system failures disrupting our operations; security breaches and other security risks related to our technology, personal information, source code and other proprietary information; and other risks and uncertainties described in our reports on Form 10-K, Form 10-Q and Form 8-K filed with the Securities and Exchange Commission. We assume no obligation to update forward-looking information to reflect actual results, changes in assumptions or changes in other factors affecting forward-looking information.